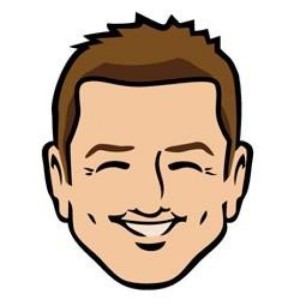 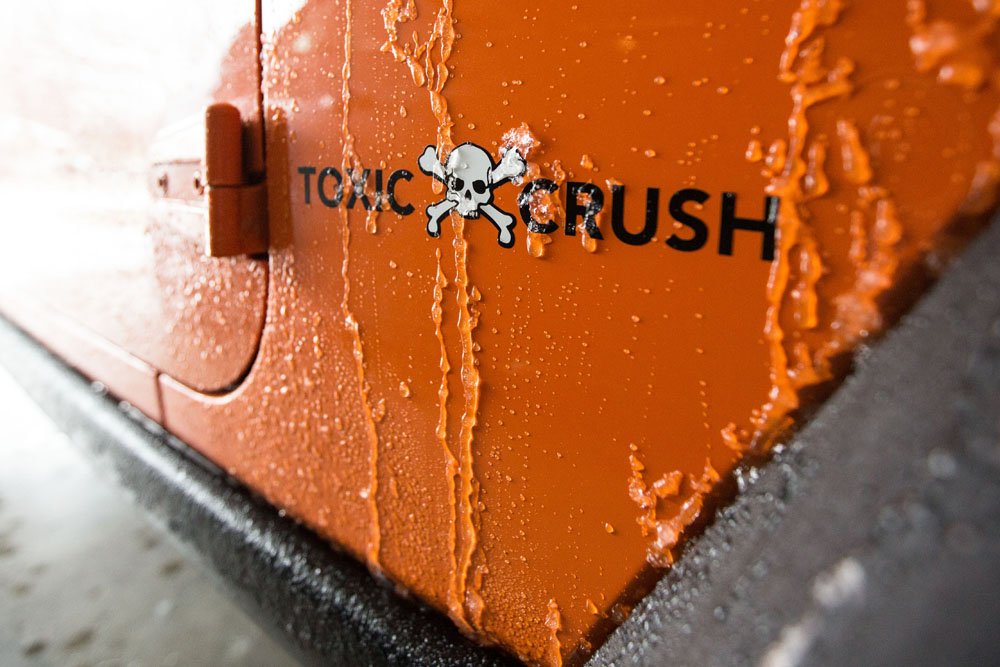 Why are we naming winter storms?

The answer is marketing. During the 2013 winter season The Weather Channel will name noteworthy winter storms. Their goal is to better communicate the threat and the timing of the significant impacts that accompany these events.

The fact is, a storm with a name is easier to follow, which will mean fewer surprises and more preparation.

—Bryan Norcross of The Weather Channel

Hurricanes and tropical storms have been given names since the 1940s. In the late 1800s, tropical systems near Australia were named as well. Weather systems, including winter storms, have been named in Europe since the 1950s. Important dividends have resulted from attaching names to these storms: 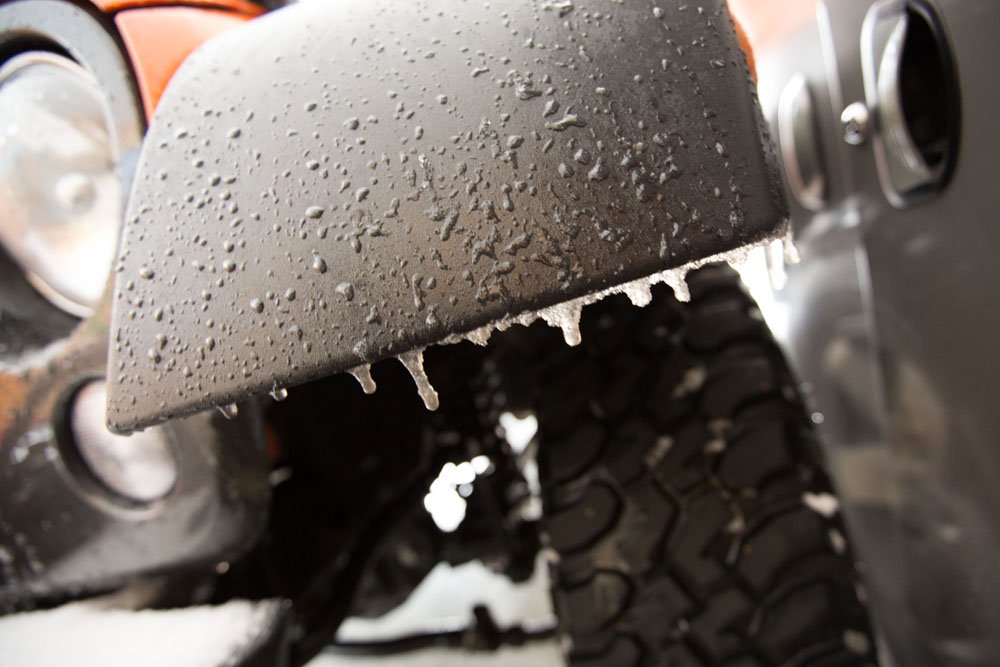 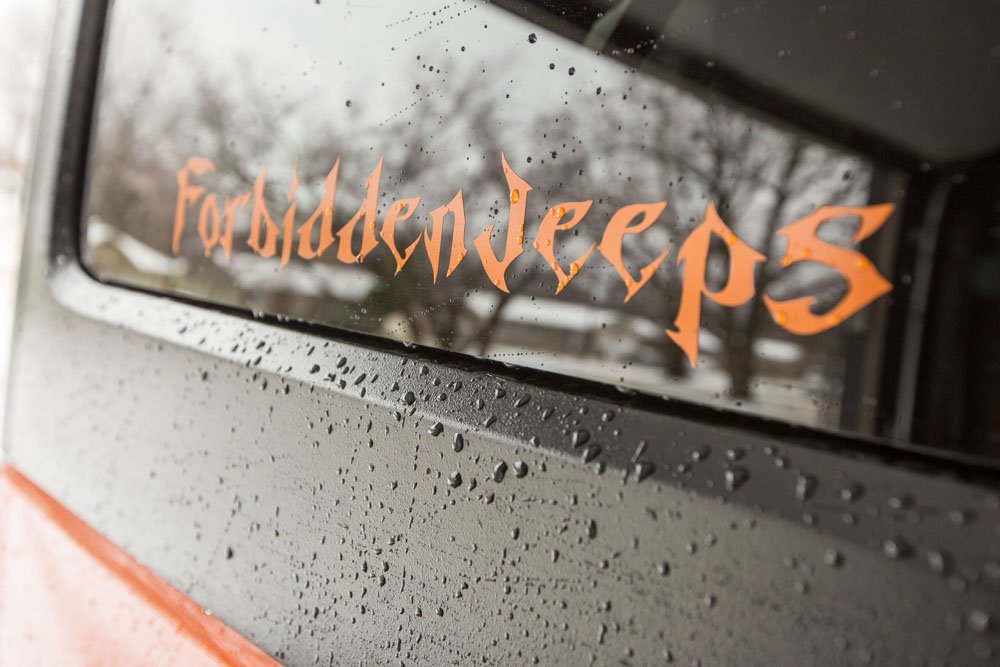 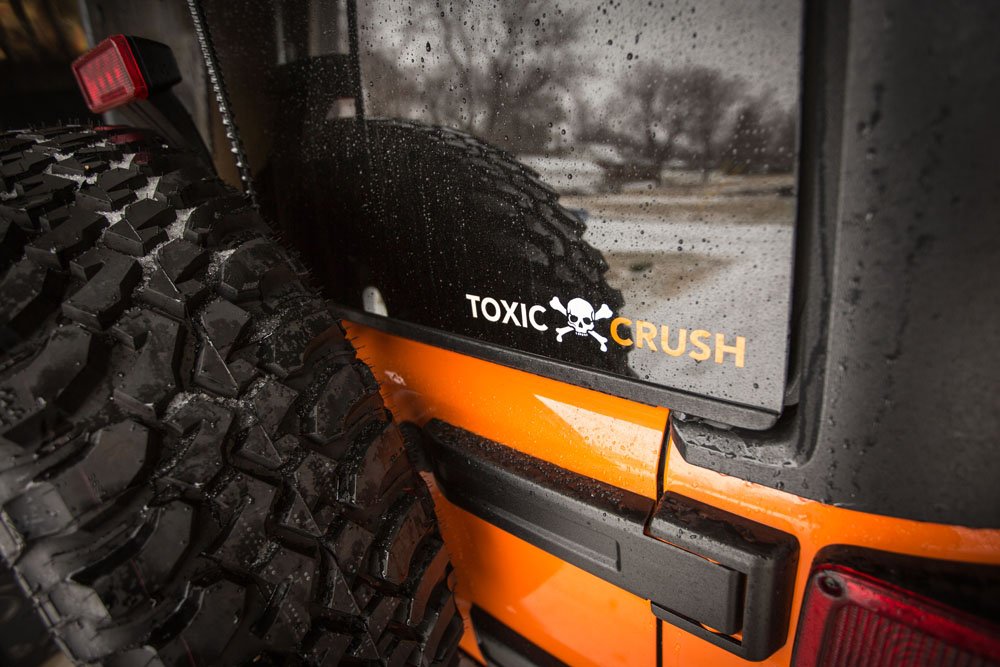 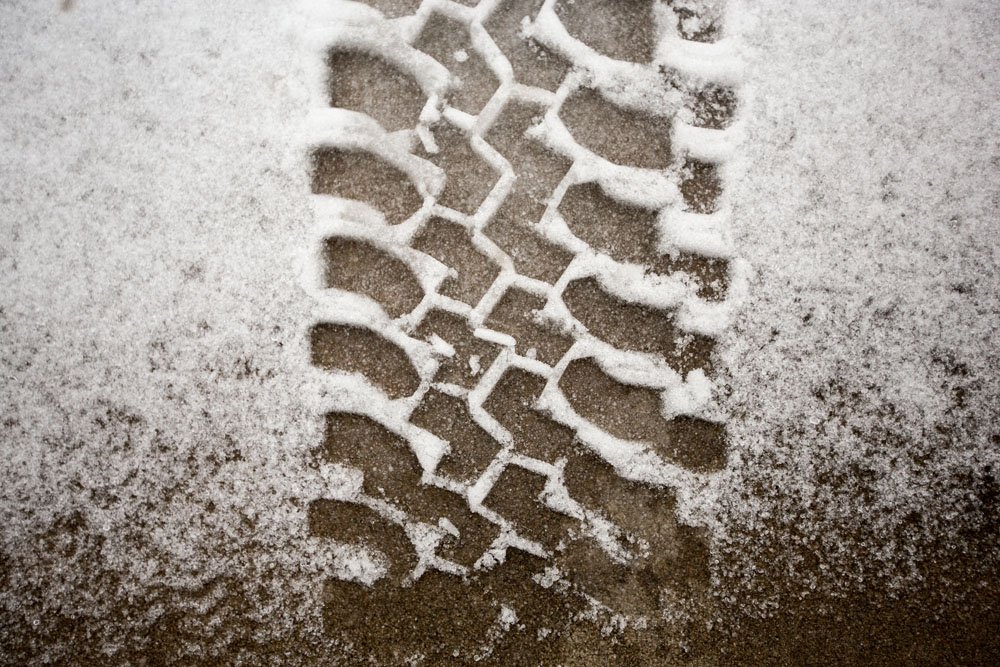 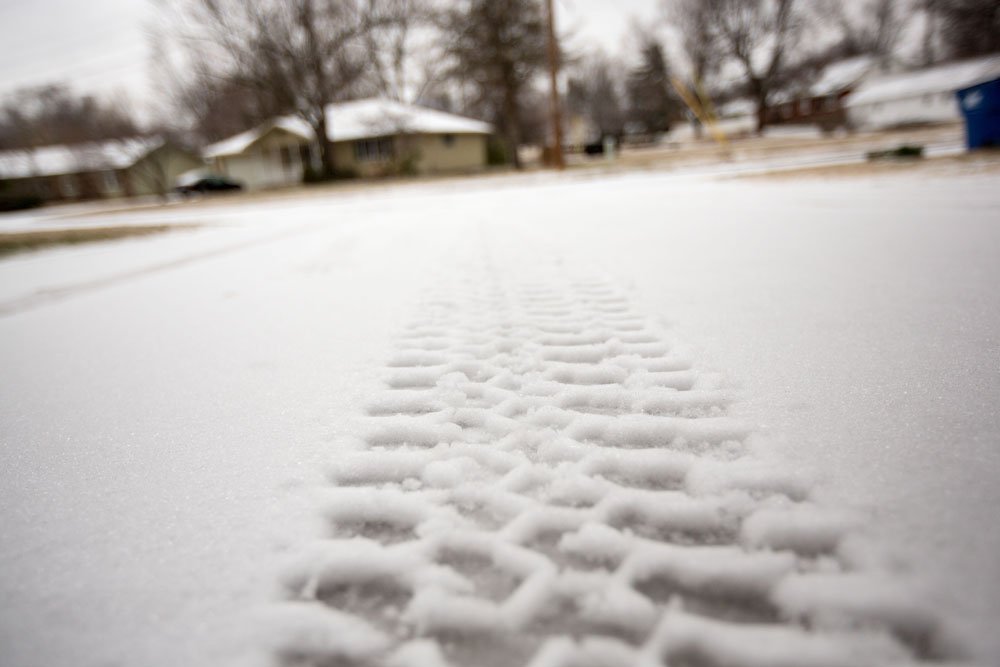 Here’s the list of names with some information about the origins of the names.

Draco: The first legislator of Athens in Ancient Greece.

Euclid: A mathematician in Ancient Greece, the father of geometry.

Freyr: A Norse god associated with fair weather, among other things.

Gandolf: A character in a 1896 fantasy novel in a pseudo-medieval countryside.

Helen: In Greek mythology, Helen of Troy was the daughter of Zeus.

Jove: The English name for Jupiter, the Roman god of light and sky.

Khan: Mongolian conqueror and emperor of the Mongol empire.

Luna: The divine embodiment of the moon in Roman mythology.

Magnus: The Father of Europe, Charlemagne the Great, in Latin: Carolus Magnus.

Nemo: A Greek boy’s name meaning “from the valley,” means “nobody” in Latin.

Plato: Greek philosopher and mathematician, who was named by his wrestling coach.

Rocky: A single mountain in the Rockies.

Saturn: Roman god of time, also the namesake of the planet Saturn in our solar system.

Triton: In Greek mythology, the messenger of the deep sea, son of Poseidon.

Ukko: In Finnish mythology, the god of the sky and weather.

Xerxes: The fourth king of the Persian Achaemenid Empire, Xerxes the Great.

Yogi: People who do yoga.

Zeus: In Greek mythology, the supreme ruler of Mount Olympus and the gods who lived there.